Why Spread the Word to End the Word 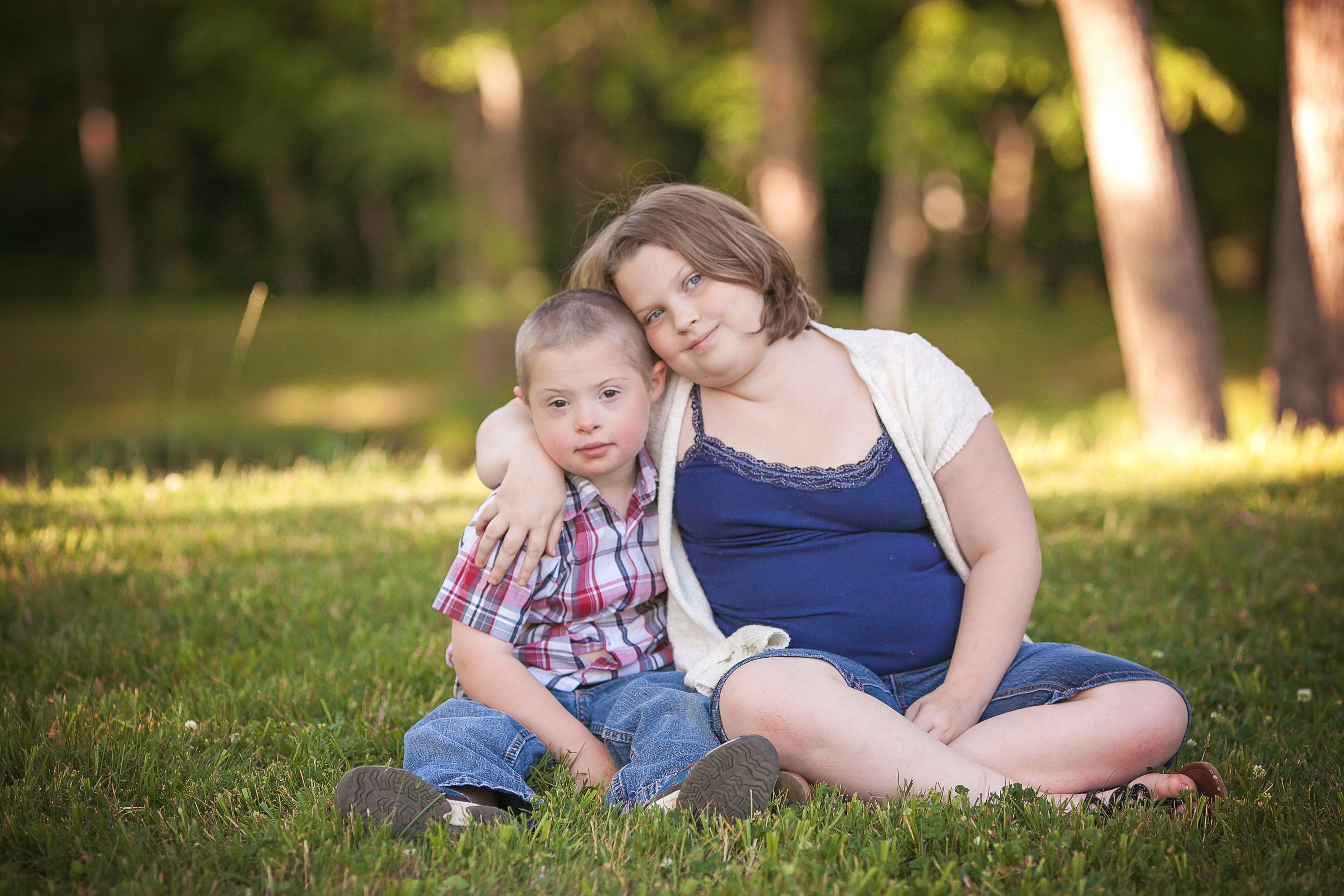 Just a few weeks ago, my 10-year old daughter came home from school upset because another student had said to her, "Your brother is a special needs kid, isn't he?"

See, she doesn't see him as a "special needs kid" or a "Down(s) kid" or as any other label other than brother (though annoying at times).  She wasn't sure why this question bothered her, but she knew it hurt her feelings deeply.  Why?  Because this child was implying that there were at least two different kinds of kids - "special needs kids" and "regular kids," the latter of which he incorrectly assumed both he and my daughter were members.  My daughter is also on an IEP in school and has several "special needs" of her own.

We took this opportunity to give her language to respond appropriately if/when this happens again.  Taking from another very smart parent's experience, we decided that the best answer would simply be, "No.  He is a Talbott kid."

Let that sink in a minute.  Have you ever been asked if your child is a "Downs kid?"  This must be one of the worst questions ever, though I know most people don't have ill intentions when asking it.  They just don't know how hurtful it can be.   Why is it so hurtful?  Because it practically implies again that there is some other "species" of human or type of people. Nope.  We're all humans. We all have strengths.  We ALL have weaknesses (one of which is talking before we think...). And we ALL have room for improvement.

The r-word does the same thing.  It excludes.  It implies differences, whether you think you are doing that or whether you intend to do it or not.  It does.